Important Notice: This accout is only for the registered users if you've not already registered here please contact the administrator.

Projects Summary:
The Country Cooperation Strategy (CCS) refl ects the medium-term vision for technical cooperation of World Health Organization (W HO) with a Member State and defines the strategic framework for working within that country. It is the key document to guide the biennial collaborative operati on plan of WHO with countries usually over a period of six years. The CCS brings togeth er the collective technical st rength of WHO support at the country office, Regional Office a nd headquarters levels in a cohe rent manner with a view to address the country’s health priorities and challenges. The current document discusses the priorities for Pakistan for the period 2011–2017 under the unique circumstances of no Ministry of Health at the nationa l level. The document critically analyses in great detail the health situation in th e country including strengths and w eaknesses of all six building blocks of the health system, activities of health de velopment partners and the exact pattern of financing in the health se ctor of Pakistan. Its aim is to faci litate the provision of health for all within the purview of the primary health ca re philosophy and the pursuit of the Millennium Development Goals (MDGs).

Pakistan is a large country with an area of around 800 000 kilometres and an estimated population of 173.5 million in 2011, making it the fifth most populous country in the world and the largest in the WHO Eastern Mediterran ean Region. The country is divided into five provinces, Punjab, Sindh, Balochistan, Khyber Pakhtunkhwa (KP) and the relatively smaller Gilgit–Baltistan, as well as three territories, Federally Administered Tribal Areas (FATA), Azad Jammu and Kashmir (AJK) and Islama bad Capital Territory. The country has experienced several natural a nd other disasters following th e massive earthquake of 2005. Militancy in its northern belt has created se veral security-compromised areas making access to health care problematic. A c onsistently high population growth rate exceeding 2% annually has led to Pakistan being quite a young nati on with over 35% of its population being under the age of 14 years. Despite a well-developed and multi-tiered health infrastructure, the country has poor health indicato rs such as high maternal, infa nt and under-5 mortality and a high burden of communicable diseases such as tuberculosis and he patitis B and C, in addition to a rising trend of nonc ommunicable diseases. 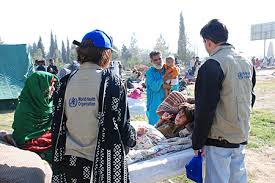 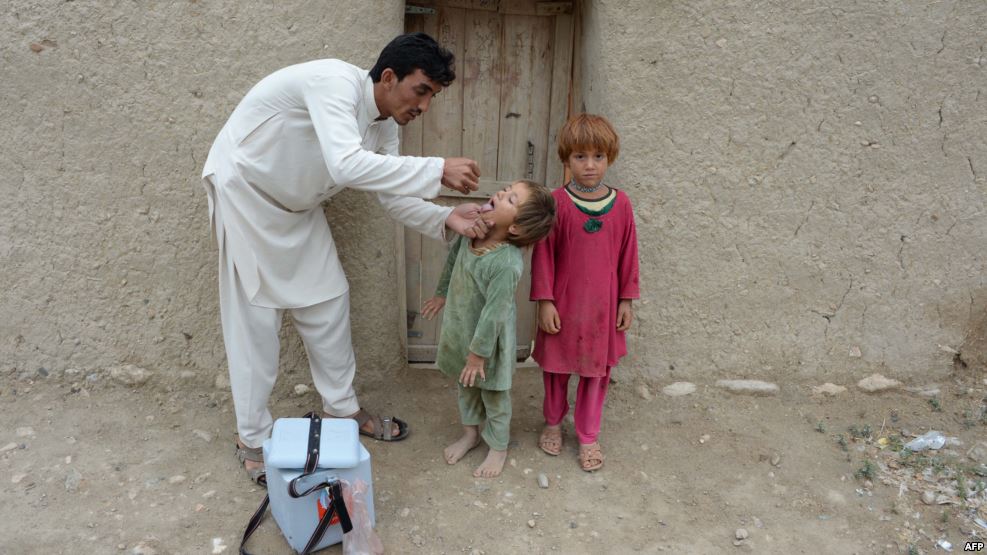